ALIEN GENERATION is obviously inspired by the Alien Movie Saga but don’t get fooled by those first
descriptive elements because the soundset can be great for all kind of cinematic, science-fiction, horror,
dystopic, and dark ambiences music.
So you may find those presets particularly useful for your next musical project; especially for games,
movies, series, dark ambient music and more…

F E A T U R E S :
There are 100 patches in ALIEN GENERATION. (Atmosphere, FX, Machines, Drums, Pulses, Bass lines…)
Those presets were created with the use of a lot of features in PIGMENTS 3 (Harmonic Engine, New Noise
Oscillator, Granular synthesis, Modulations effects…) and some Aliens engines.
You’ll need the PIGMENTS 3 FROM ARTURIA to be able to run this set.
The modwheel, and/or the aftertouch have an action on every patch for subtle or drastic changes on the
sounds. All presets have also the 4 Macro controls assigned, so be sure to tests those Macros to sculp your
sound. 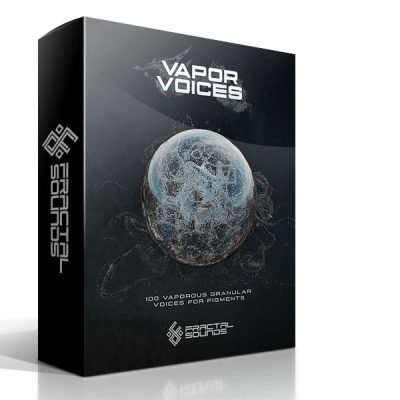 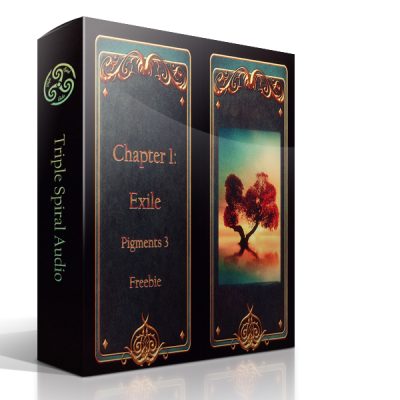 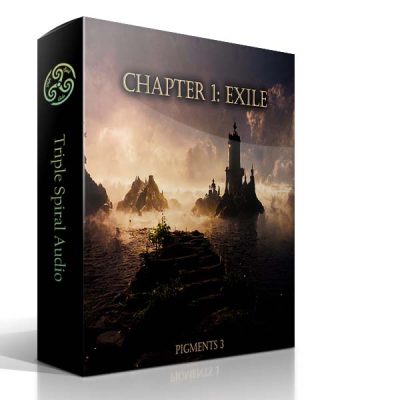 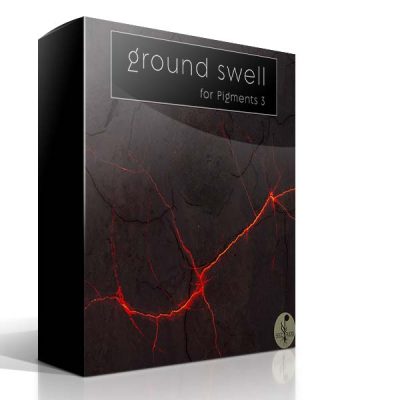 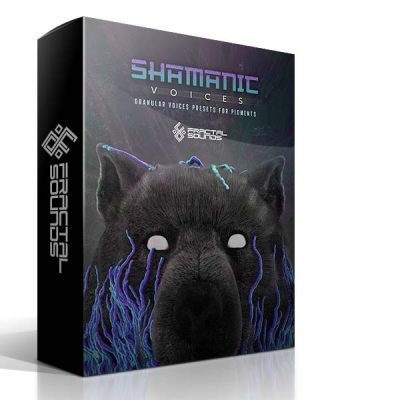 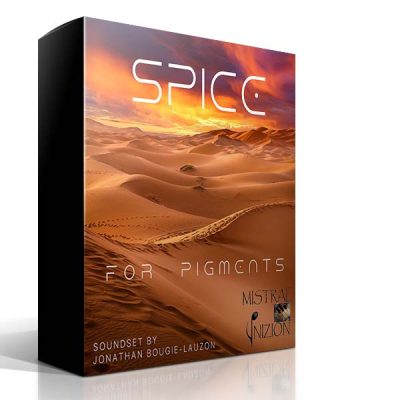 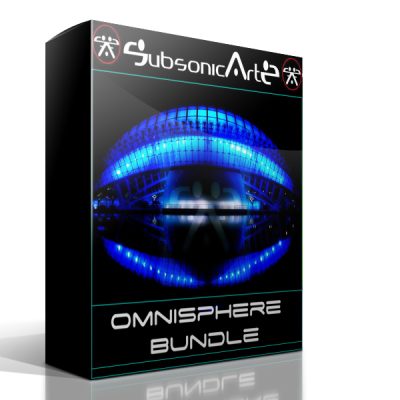 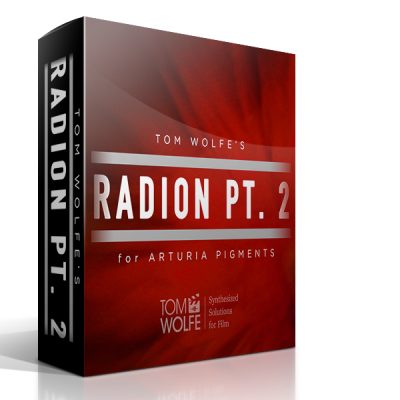