U-he’s Hive2, is a radical update of Hive, adding wavetables and noise and takes an EDM synth into territory that is much more cinematic, but also darker and experimental.

With this set you are going to find warping wavetable pads, morphing drones, grungy basses, basslines, chiming keys leads, broken synths, percussive loops, sequences and ARP patterns. But you can warp and punish these sounds into very radical different tones and textures.

This time there is no separate WTF section, as Hive2 has extensive X/Y performance controls. Each sound has been carefully programmed to make use of both the modwheel and the X/Y controllers – just see how quickly a sound can get into WTF territory…..

This set is inspired by the  sound palettes of IDM / electronica artists like Plaid &  Ochre. But also recent soundtracks from Cliff Martinez, Geoff Barrow & Ben Salisbury. This set is ideal for all your dark cinematic needs. Perfect for film, game and tv composers, or those in need of some atmospheric dirt and grit.

You will need a licensed version of u-he’s Hive 2.0, to use these patches. 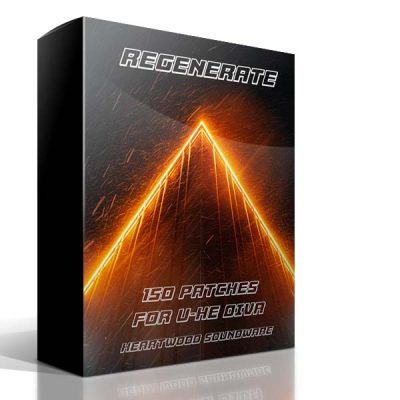 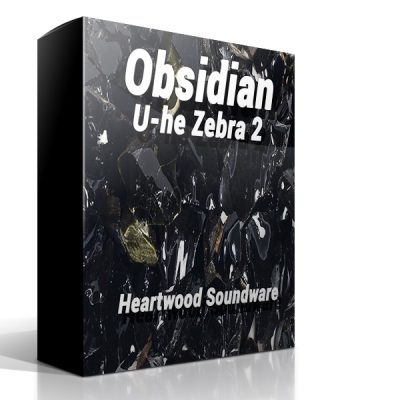 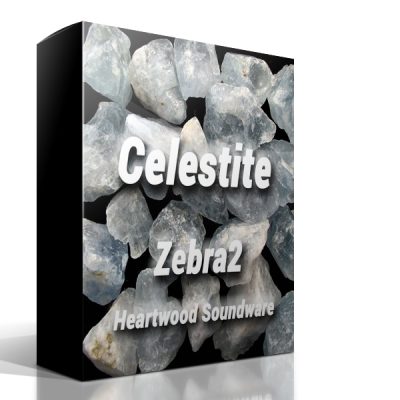 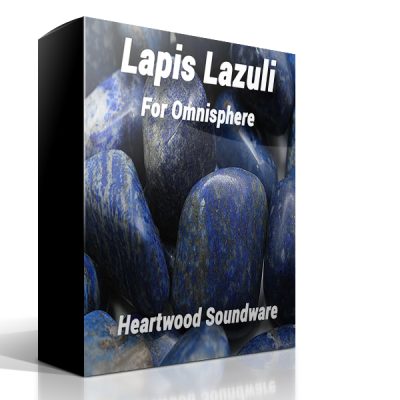 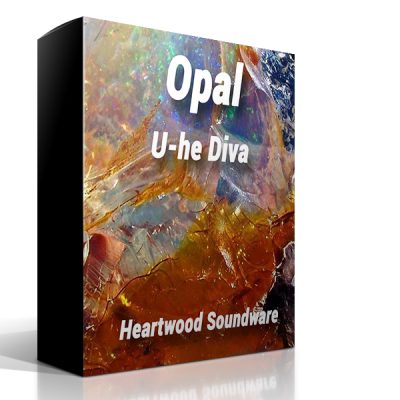 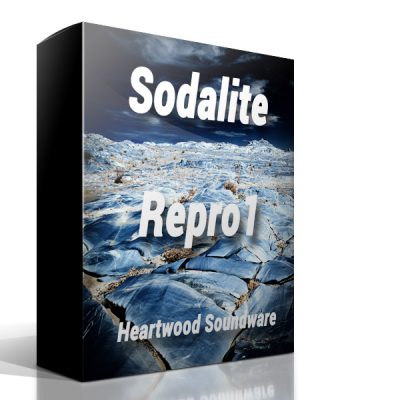 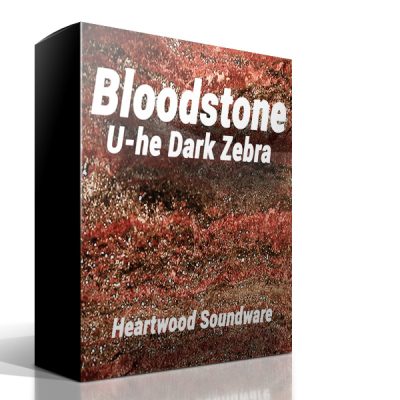 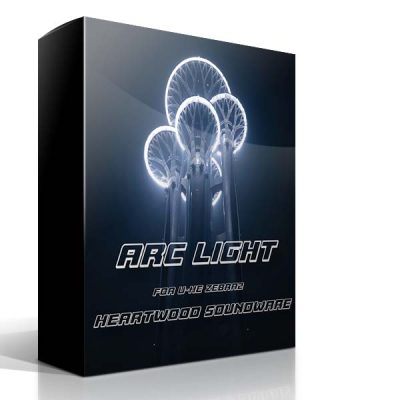