Empty Fields – F.3 for Falcon by UVI was an ongoing project with 10 releases in a one year timespan (every 4/5 weeks a new release). Each release contained 50 new patches crafted from new recorded material and using the synthesis from Falcon. And though it shares the same setup as the soundset F.2, this is a completely new soundset with its own character and sampling material.
The full released soundset included 10 different sets with a total of 510 presets, 85 multis and 15 MPE presets.

With this project for both Falcon and Omnisphere 2 I wanted to capture the ever changing beauty of these Empty Fields and let myself inspire to create and record on a monthly base new material.

On 1 February 2022 I released an update on Empty Fields F3
The library has been completely remade to get rid of the previous (chaotic) folder system. The soundset is now not anymore 10 different packs, but one big soundset where all the presets are nicely organised in their respective categories.
Also more then 40 new multis have been created for this update (which is free for owners of the soundset).
For this new update I create a brand new walkthrough video (see below)

Empty Fields F3 is now downloaded and installed via the Pulse downloader to make it easier to update this soundset and due to its size (2.5 GB)

Requires the UVI synth Falcon 2.5+ (not included) – does not work with UVI Workstation and requires 2.5 GB free HD space

Triple Spiral is at it again, this time with a 10-part library developed for UVI’s Falcon synthesizer. If you have already purchased the Omnisphere version and was wondering if this package mimicked the Omnisphere 2 version, fear not, the patches developed for Falcon are completely different. Like the Omnisphere 2 release, this library is multi-genre in that it is designed for everyone from sound designers to ambient composers to contemporary musicians. There is a wide array of well-constructed patches from “in-your-face” bass instruments to ethereal soundscapes. I spent a few weeks with this library and had a blast playing with the presets.
Full review: https://www.samplelibraryreview.com/the-reviews/review-empty-fields-f-3-for-uvis-falcon-from-triple-spiral-audio/

If you have yet to hear anything but lackluster sounds from Falcon, download this sound set now. Why? Because these are the best sounds I've heard from this virtual instrument. Well done, TSA!
Besides being careful sampled and programmed, the pure breadth and quantity of sounds is incredible. Most (all?) presets in this set require custom samples, which helps make them unique.
I ran into one minor and one more troublesome issue with a few of the sounds in this set. The minor issue is that some presets will clip until you adjust them. No big deal. Adjust and (re)save.
The other issue was that some sounds using the granular engine produced some crackling noises. I opened a ticket with TSA and they proved to have the most helpful and diligent support I've received from a synth sounds company thus far. Kudos all 'round for these sounds and for treating the customer well. 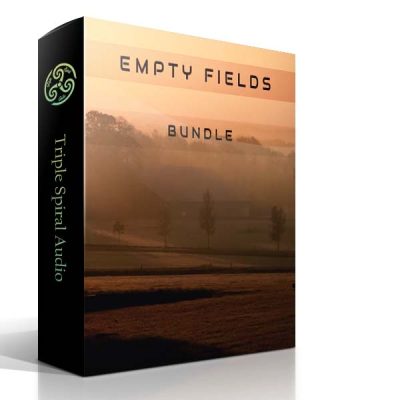 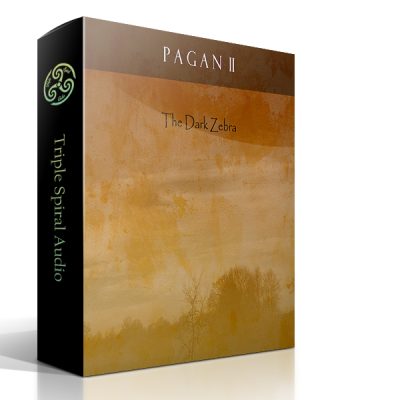 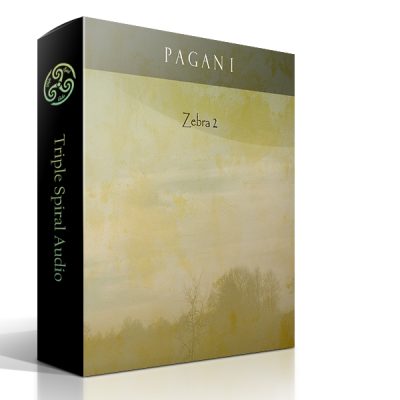 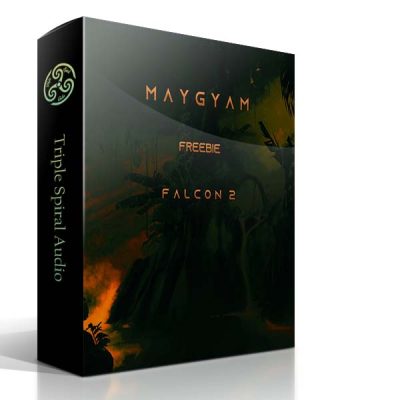 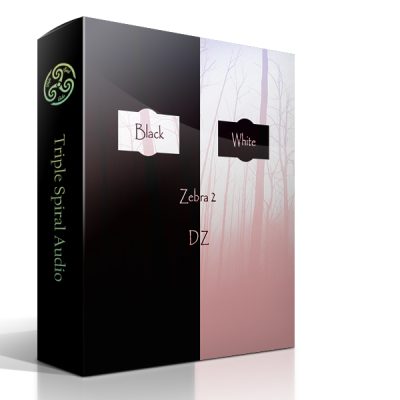 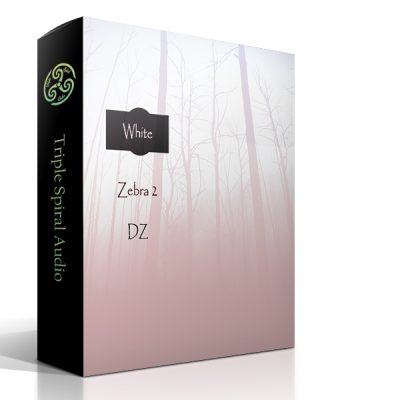 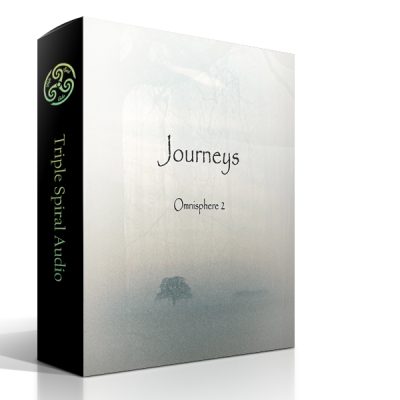 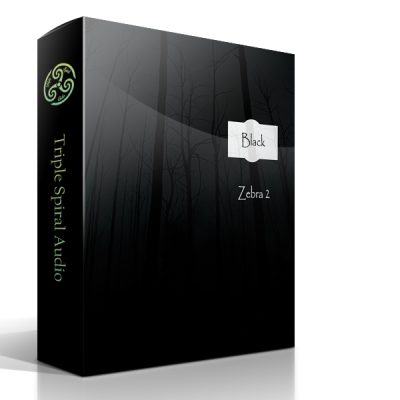