Skip to content
View cart “Ambient Pads Volume 2 Module – Omnisphere 2 soundset” has been added to your cart.
Add to Wishlist 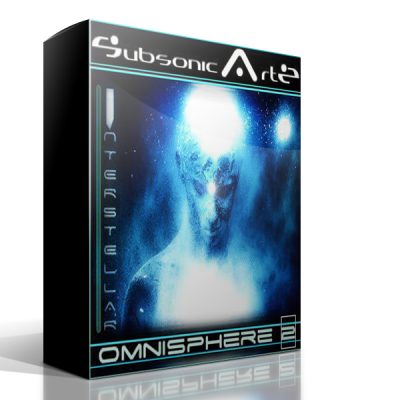 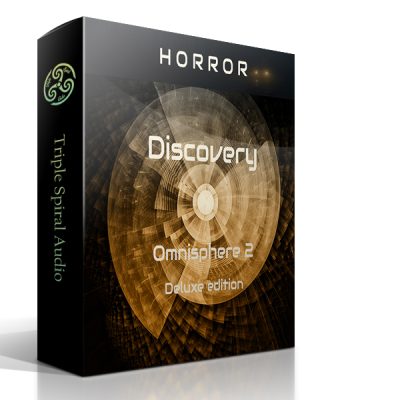 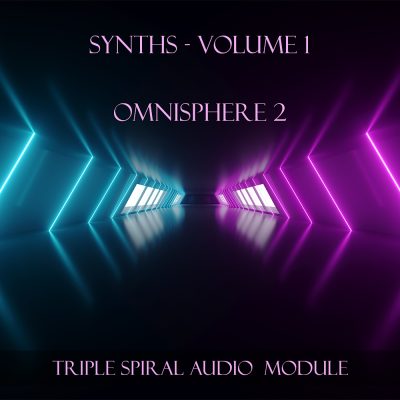 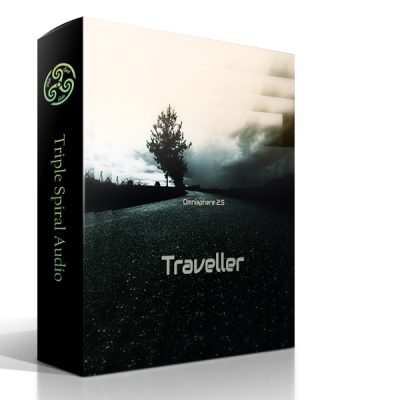 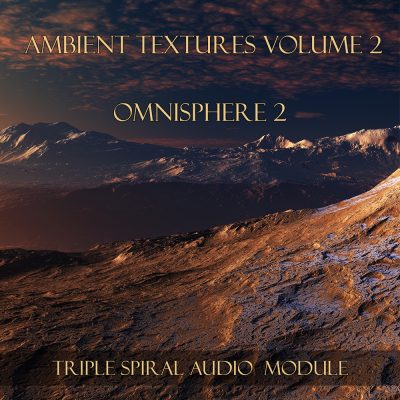 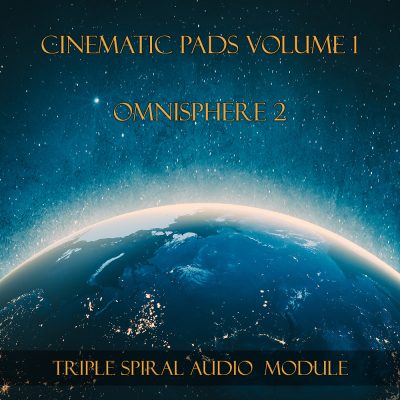 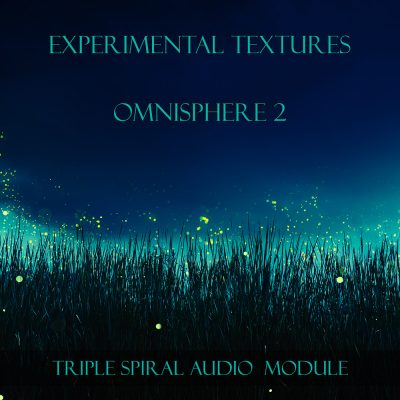 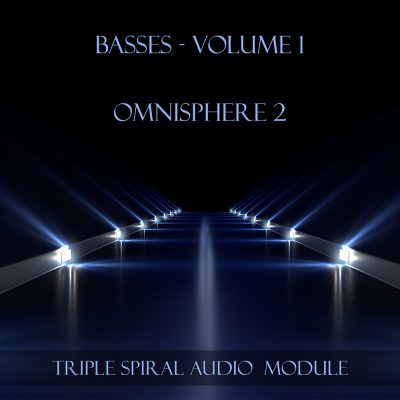