Paradox Lost Redux is a unique instrument based on strange, beautiful, and bizarre soundscapes, drones and “simple” tones.

At times the sounds capture a fitting, paradoxical cross between evolving and static, beautiful and dirty, dark and light. Some sounds will seem familiar but foreign, like an old synth you once knew but can’t place.

Through the sound sources, we’ve also sculpted a wide range of sounds, including plucks, guitar like sounds, organ like sounds, piano and harp like sounds – which are in addition to the already beautiful and compelling drones and soundscapes.

Included in the purchase is the original Paradox Lost, which was released almost 5 years ago.

The Full Version of Kontakt 5.8.1 is required for this library to function correctly. 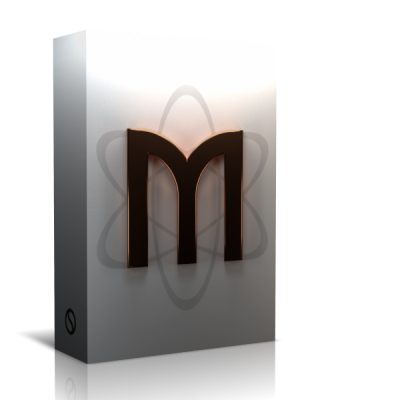 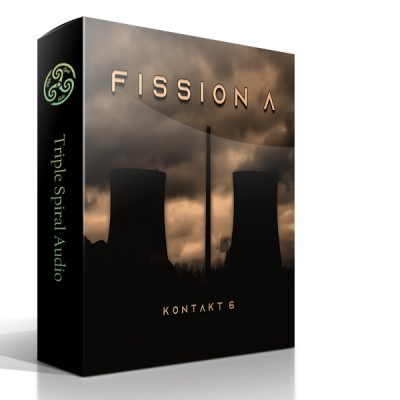 Fission A for Kontakt 6 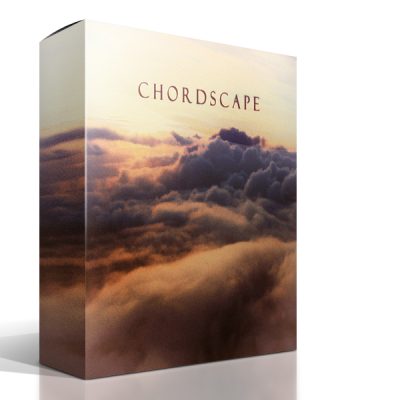 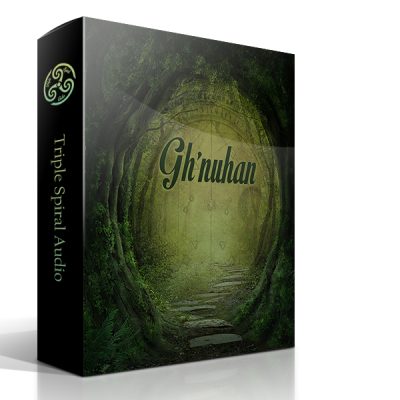 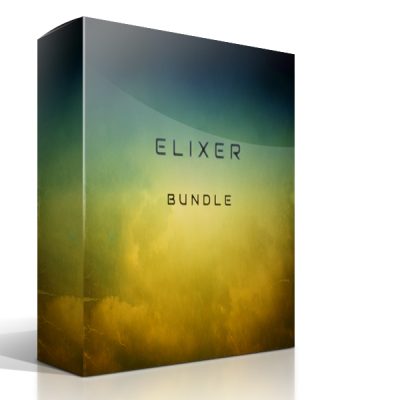 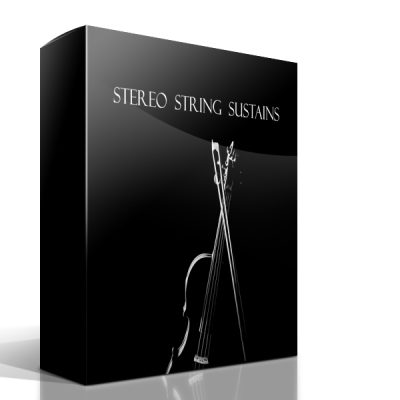 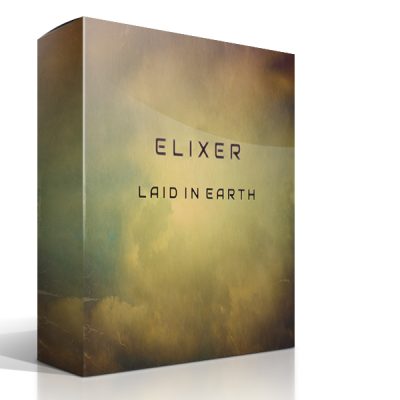 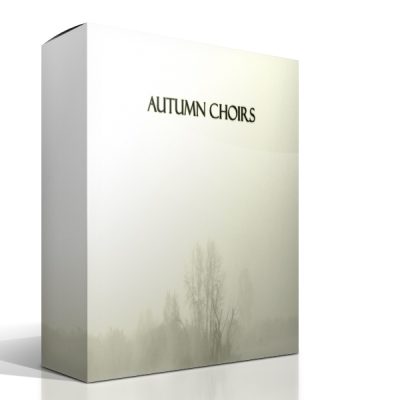