We found an old worn out, out of tune Magnus Chord Organ, and turned it into a unique Kontakt instrument which goes far beyond its original intent.

These sounds can be useful for a wide range of genres, including ambient, synth, cinematic, comedy, horror, science fiction, vintage, and more.

The update features 139 all new samples (96khz, 24bit), coming in at a total of 1.16GB of newly added content (uncompressed). With those samples we’ve created 31 new inspiring patches (in 4 sound categories) and 7 new multis.

We focused on creating sounds which are inspiring and unique, based on new approaches to sound design -which we stumbled upon since the initial release.

Only compatible with the full version of Kontakt 5.8.1 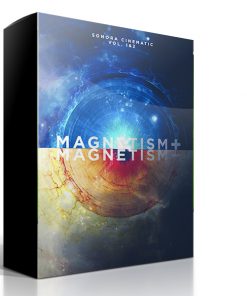 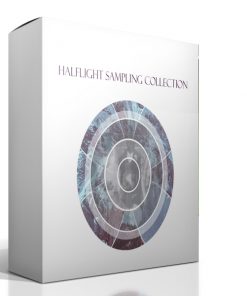 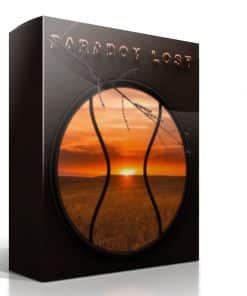 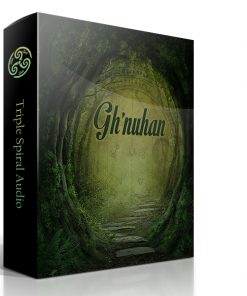 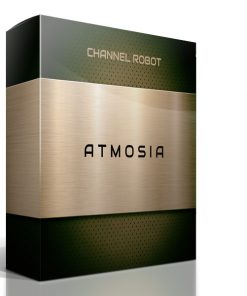 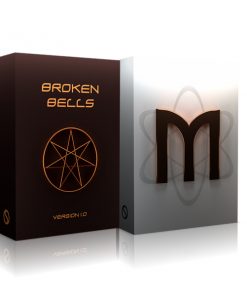 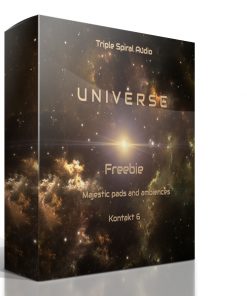 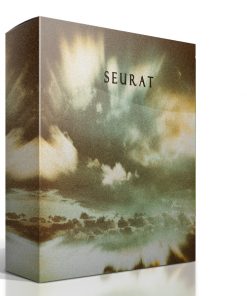