Radio Tape for Kontakt – a collection of Kontakt Instrument from the mangled sounds of a 20 year old Radio-shack Vox Voice Recorder.

Stereo String Sustains for Kontakt – a solo violin recorded with 3 different perspectives (Center, Left, Right), then mixed together in the Kontakt environment (giving you control over each perspective). Each perspective was played with a different bow speed.

Please note that the synth The Legend and the Full Version of Kontakt 5.8.1+ are required (does not work with Kontakt Player) 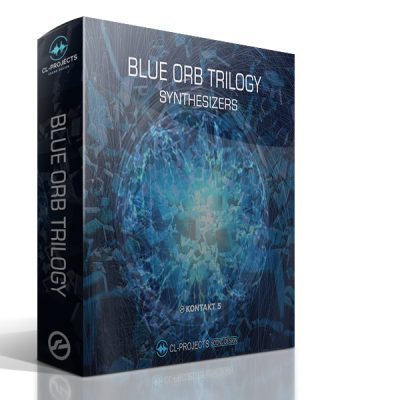 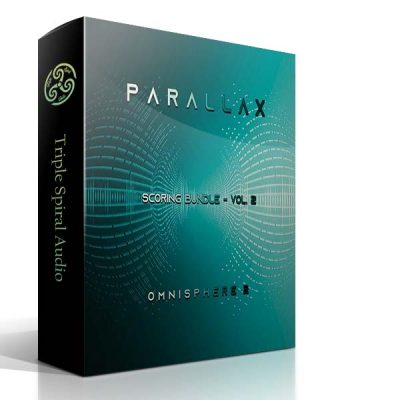 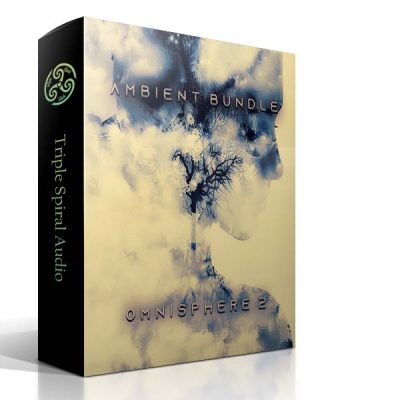 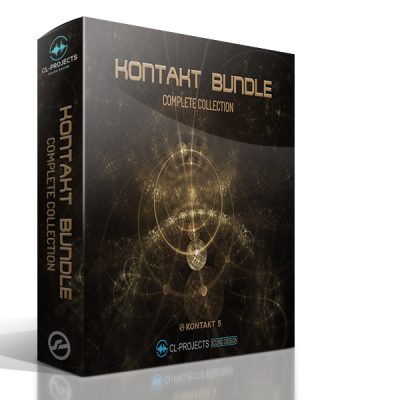 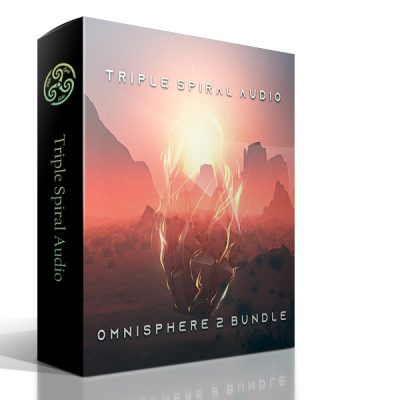 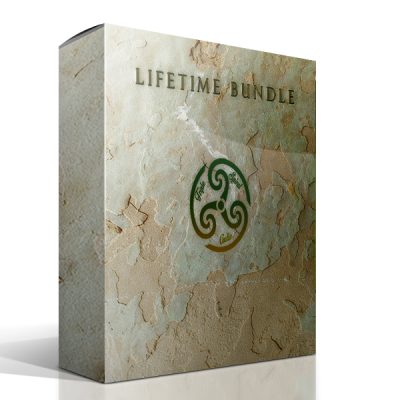 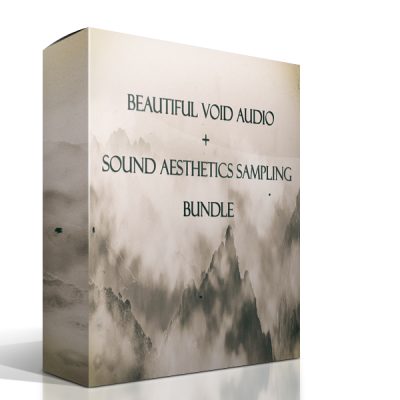 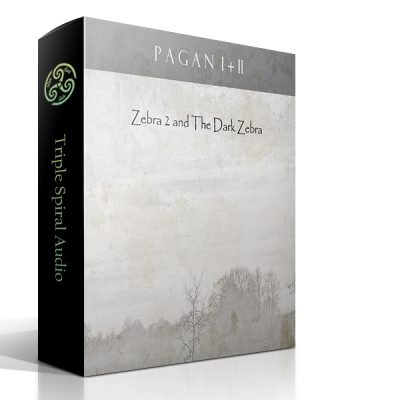