The European Sound Collective founded in 2017 was a vision to unite sound designers from different countries within Europe to present the special Flavour of each country.
Quickly a fantastic group was formed with 19 great sound designers.
Our first library was the ESC Pluginguru Tribute library made to thank John Lehmkuhl for his effort in sound design.

In between our own libraries, we also took part in several PluginGuru releases.
Our latest product the ESC Deep Forest Project is a collaboration with French Grammy Award winning musician and producer Eric Mouquet of Deep Forest.
Eric provided his personal samples and has become a user of the ESC Omnisphere products.

The future will bring even more beautiful collaborations and the ESC is already working on several new awesome projects.
We mainly work with Spectrasonics Omnisphere but in the near future will show works with PluginGurus Unify, and U-He Hive and Repro Products.
The ESC also took part on several Pluginguru releases in the past two years and was founded for friendship, freedom and for the love of sound and music and also to guarranty a constant diversity of worldclass Sound Design. 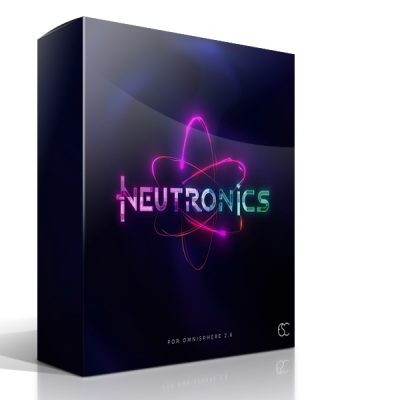 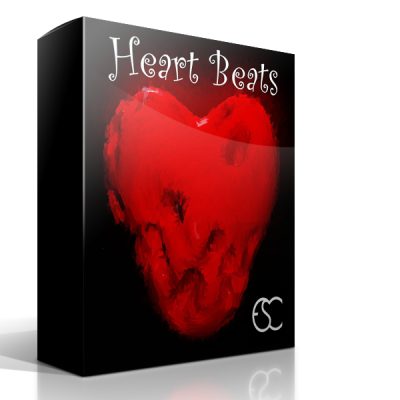 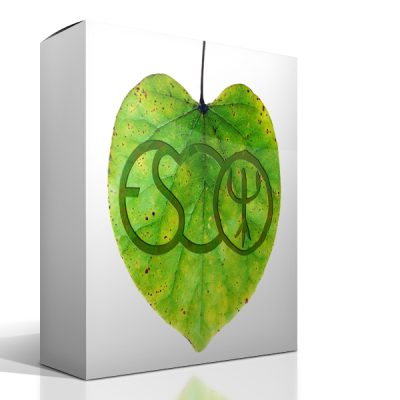